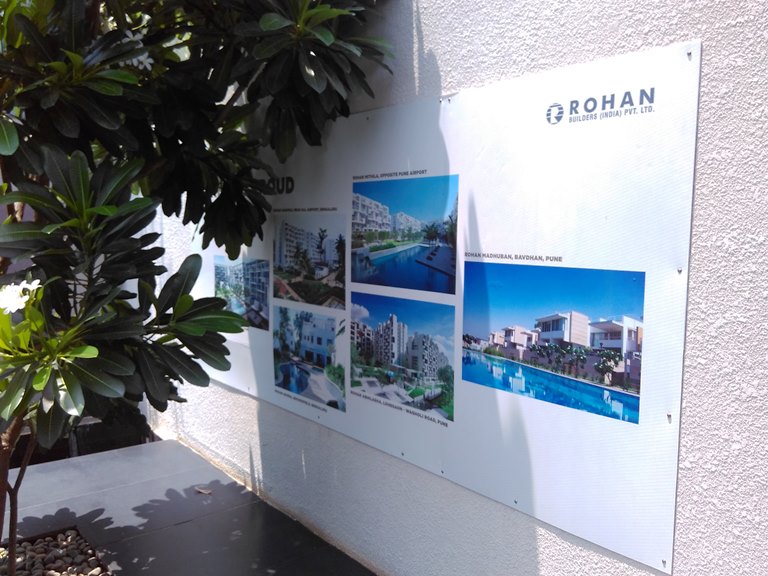 Think of Bangalore and it reminds one of IT/ ITES campuses of home grown firms and MNCs. In the recent years the city has been compared time and again to the Silicon Valley of the USA and for very obvious reasons – Google, Facebook, Cisco, Amazon, Accenture and many more employers have set up their offices here. This led to a surge in migration of workforce both and skilled and unskilled into the city, which was once famous as the garden city. Apart from Indians who migrated to Bangalore there is a vast population of expatriates who have become part of city’s social strata. To see Propstory’s recent coverage, refer to our Fortnightly Munch from 16 May, 2016. A home to over 10 million individuals, Bangalore finds itself amongst bad press – traffic woes, inadequate infrastructure and water issues. Precisely then it is of utmost priority for everyone here, to be living close to their workplaces. Rohan Iksha by Rohan Builders is one such apartment complex at Bangalore which is located conveniently along the ORR at Bhoganahalli (not very far from Marathahalli).

More than its apt location Rohan Iksha apartments offer quality homes, pristine landscaping and ample ventilation. We investigated project plans and travelled to the site recently. Here is what we found.

Rohan Iksha is about 1.3 kilometers off the ORR which is used to access various parts of the ever expanding Bangalore city. There are three roads to access the project all of these originating from the ORR. Residents of Iksha don’t have to travel that far for work as prominent business and software parks – Cessna Business Park (popular for Cisco office), Embassy Tech Village, Prestige Tech Park are within 2-4 kilometer from the site. One can travel to Wipro campus at Sarjapur main road in 10-15 minutes as it is at a distance of about 4.5 kilometers from the upcoming Iksha.  For those working at Electronic City (14 kilometers), Manyata Tech Park (21 kilometer) and Whitefield (12 kilometer via Varthur lake route) Rohan Iksha might be an option for it can be accessed through ORR.

Central to masterplan and unit plans at Rohan Iksha is the firms’ philosophy of PLUS homes, put simply ample – ventilation, lighting, space and privacy. In all 13 towers are proposed on a site area of 8.5 acres. These are G+14 structures

It is the detailing in the plans that impresses one –

Over and above the attributes already mentioned, Rohan Iksha complex is surrounded by low rise structures and there doesn’t seem to be any other high rise development coming up in the immediate vicinity. These attributes distinguish Rohan Iksha development from several other flats in Bangalore. Rohan Builders, built a long track record of executing construction contracts for local and global firms before venturing into real estate.

Close to 15 million sq ft of real estate and civil contracts have been delivered by the Group and it is also behind several infrastructure projects across various states in India. Rohan Iksha is amongst the firms’ three ongoing projects which build on a successfuldelivery of Rohan Mihira (Brookefield), Rohan Vasantha (Marathahalli) and Rohan Ashima (Brookefield) all at Bangalore.