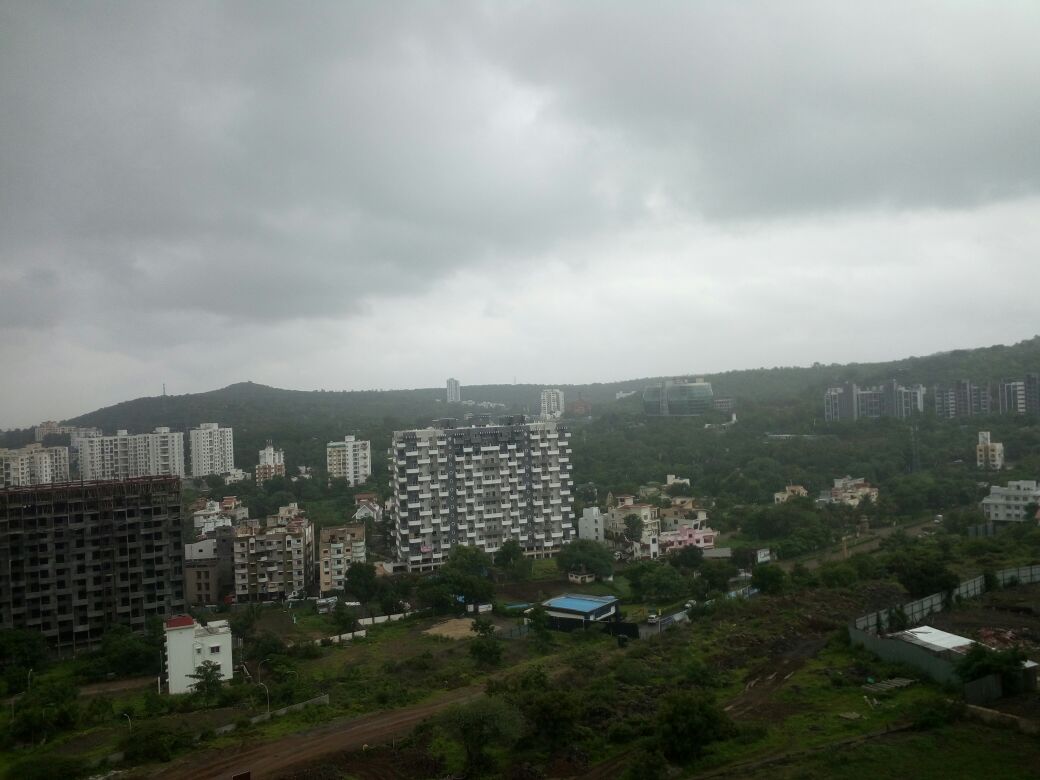 Bavdhan in western Pune is one such area, which has come into its own as a major residential area in the last 7-8 years in particular. The major drivers of this growth, in addition to the lovely green surroundings, are the rise of nearby Hinjewadi as a major IT hub, the Commonwealth Youth Games, held in neighbouring Balewadi in 2008 and more recently, the Smart Cities project. 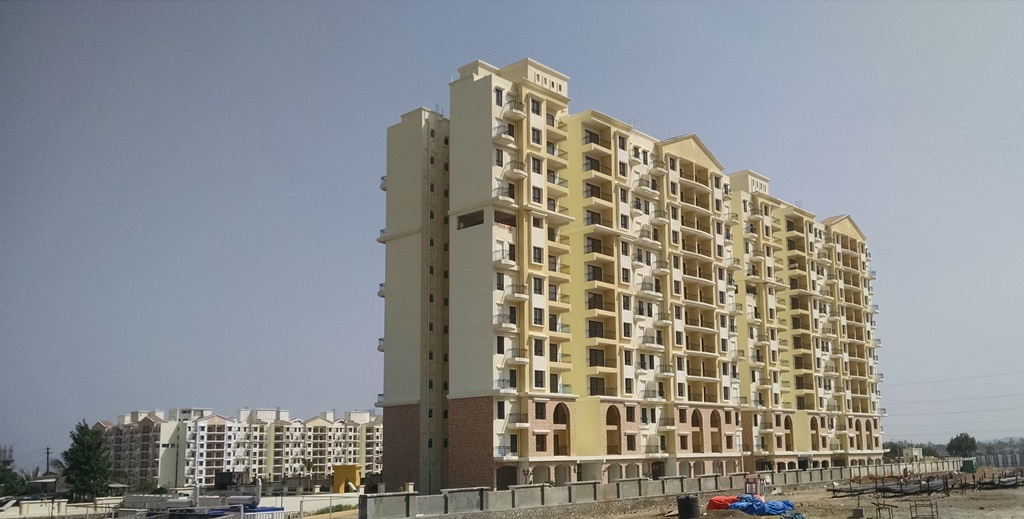 As one drives down towards Mumbai from Pune on NH4 (not the expressway), the town of Talegaon-Dabhade is one of the first places one will pass. This town is largely known for its lakes, greenery and the hills around it. In recent times, it has also emerged as a hub for affordable housing in the region, catering to industrial workers and IT employees alike. 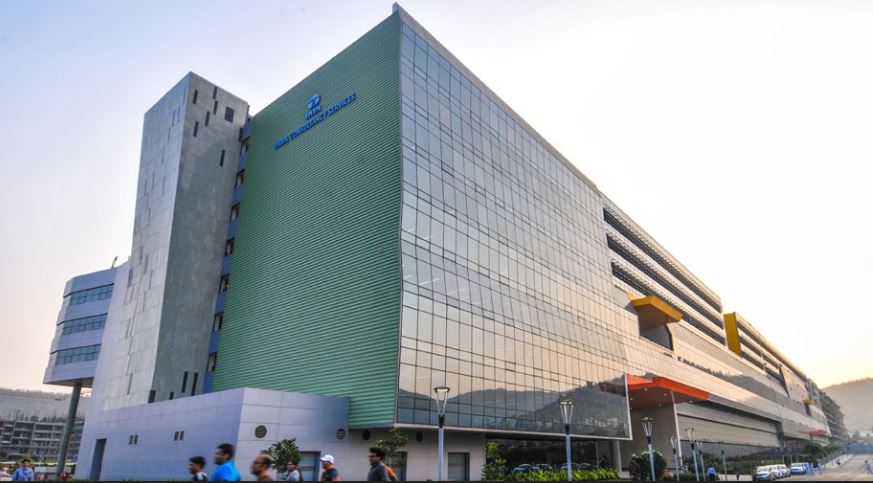 As of today, Hinjewadi is amongst the fastest growing regions of Pune. Infrastructure development including schools, hospitals, offices, residences, roads and flyovers are bringing a quick change to the quality of life here. It has been acknowledged as being the most promising locale for price appreciation amongst ten other areas by top financial journals and industry experts.