If one draws a list of the most happening places in the city of Pune, Koregaon Park would be at or near the top of that list. A beautiful locality near the city center and along the banks of the Mula-Mutha River, Koregaon Park magnetically attracts NRIs, expatriates, students and visitors alike. 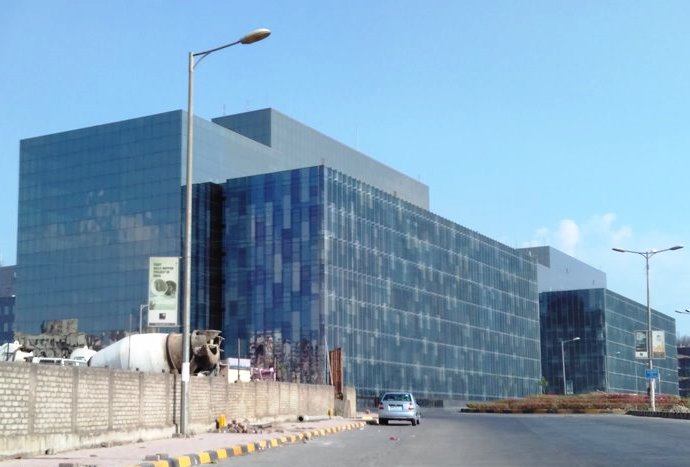 Kharadi in East Pune is a booming IT hub. EON IT Park and World Trade Center brought a number of top companies to Kharadi. In recent times Gera Commerzone and the upcoming ITPP Kharadi – Tower A have increased the office occupancy. This has simultaneously brought more professionals to this IT town of the east. Many prominent developers of Pune have been developing premium and luxury residential projects to cater to this growing demand for residences located close to workplaces.

Tuscan Estate by Kolte Patil, Ganga Altus by Goel Ganga Group, World of Joy by Gera Developments, Nyati Elysia phase IV, Zen Estate by Kohinoor Group and Mahalaxmi Group and Vascon’s Forest Edge are some of the top choices available to prospective homebuyers looking for their first home or upgrading to better homes in Kharadi. Read the article below to consider some of the many options available to you. 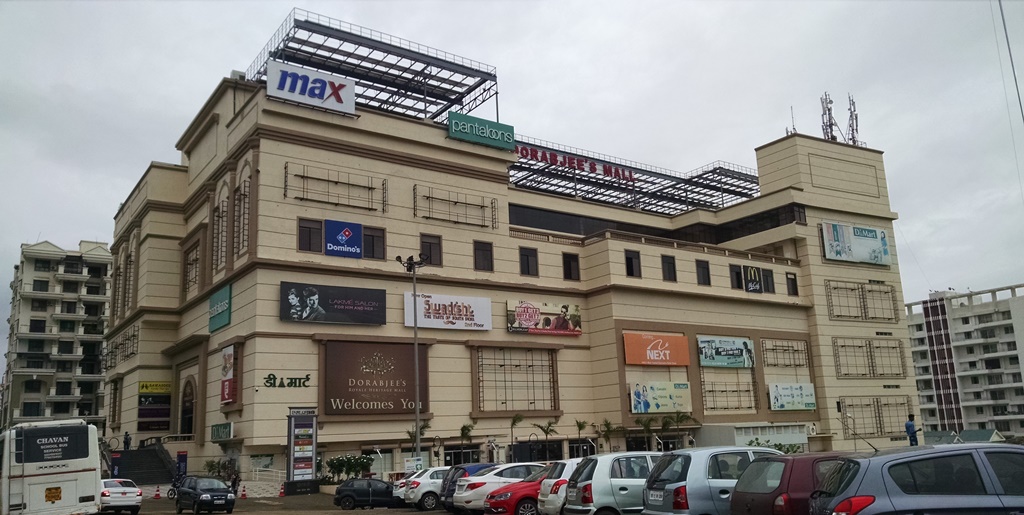 In the city of Pune, it can be said that the Information Technology (IT) sector functions like the mythical pied piper of Hamelin, attracting a host of allied service providers, leading to the rapid development of neighbouring areas as a result. Undri in south Pune is an excellent example of the same.

If one is to chronicle the history of Baner in western Pune, it would probably be divided in two periods: pre-2006 and post-2006. Till a decade ago, Baner was a small village located amidst green hills near the Mumbai-Bangalore highway NH4. Today, Baner boasts of numerous residential and commercial complexes, with more coming up every other day. 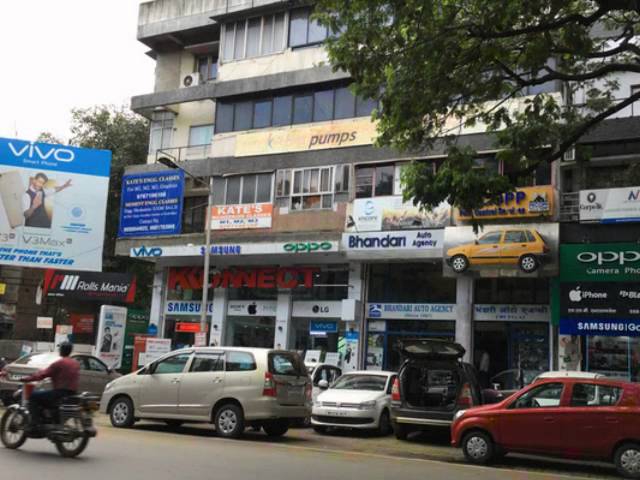 Shivajinagar – An area that has derived its name from the famous king of the Maratha Empire Chhatrapati Shivaji Maharaj, is a place that boasts of a rich history. It is said that one mark of a complete Punekar is that he/she is sure to belong from Shivajinagar! Today, this place is the centre of the metropolitan city of Pune. 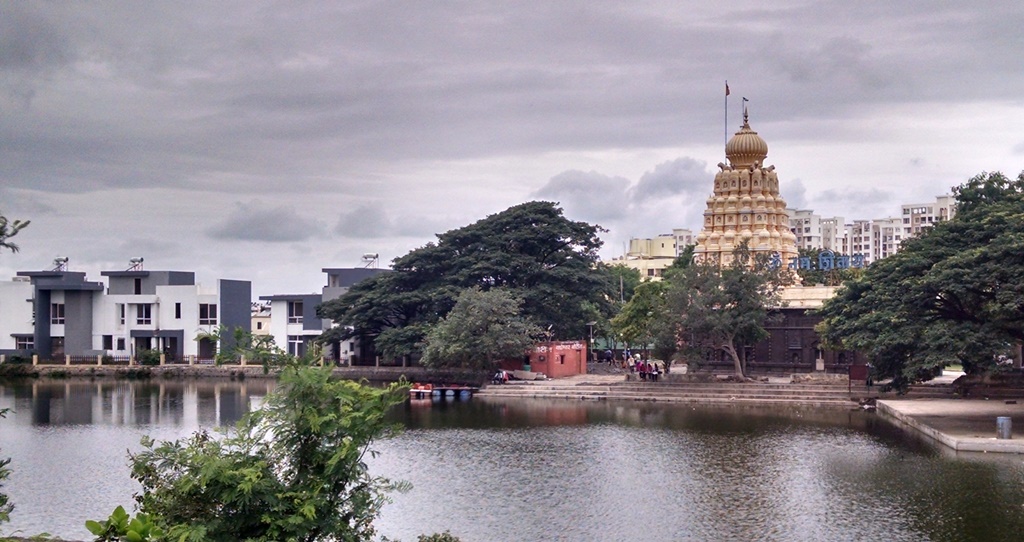 If one compares Wagholi in eastern Pune to the area of Baner in the western side of the city, the similarities in their growth trajectories are hard to ignore. Less than 10 years ago, both were small villages located along major highways on the city’s outskirts, the former along Pune-Nagar Road and the second along the Mumbai-Bangalore NH4.