Rohan Builders are a reputed construction and real estate company in Pune and Bangalore. Founded in 1993, they have repeatedly been awarded the DA2+ rating by CRISIL. They even won the ‘Best Luxury – Residential Project’ for Rohan Madhuban in 2010. Their projects include Rohan Akriti, Rohan Iksha, Rohan Leher II, Rohan Madhuban II, and many more. Find below our reports of actual site visits with details about the upcoming projects, constructions status, available amenities, apartment prices, types of apartments delivered (1BHK, 2BHK, 3BHK, etc.), real pictures of the site, etc. 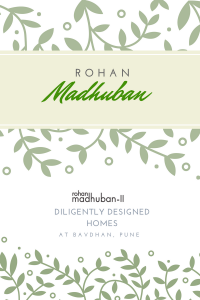 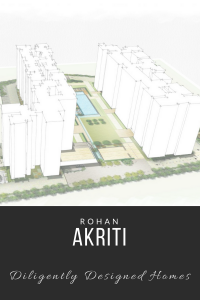 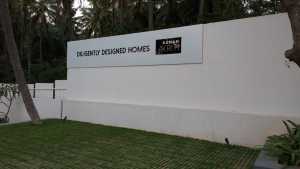 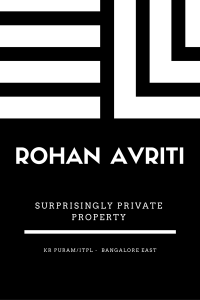 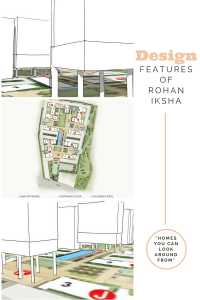