In the monsoon month of July 1999 my parents and I visited Mumbai for the first time. The occasion was my enrollment at the prestigious IIT-Bombay. I wore new clothes and was all charged up when we landed at Mumbai only to be greeted by a heavy downpour. Rains like this one were new to me.  It felt as if we landed during middle of the night while the clock said it was just 12 pm. As we drove towards IIT the rain seemed to gather additional momentum and lights were dimming further. Though my confidence only soared with each passing hour. Within no time it was time for lunch at the hostel and reality was quick to catch up to us, welcome to the hostel life at IIT! The very next morning crickets, grasshoppers and a solitary snake greeted us. It is said and I came to believe during the five year stay at IIT that temperatures at Powai are probably a degree or two lower than rest of Mumbai. And why not so, IIT Powai abuts a large national park and is flanked by lakes at two boundaries.

My note is less about IIT Bombay and more about the real estate market of Powai. Though IIT-Bombay plays a significant role in the transformation of Powai from a sleepy neighbour of Andheri to a self-sufficient eco system. Today Powai finds its place on the global map of entrepreneurship. 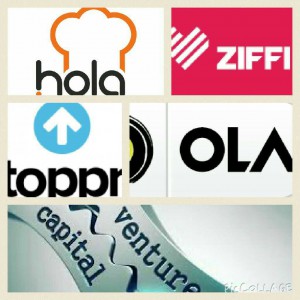 I take liberty to mention a few successful ventures which are centred in Powai and have spread their roots across India. The Powai we know – 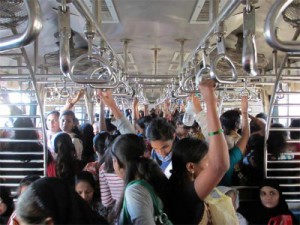 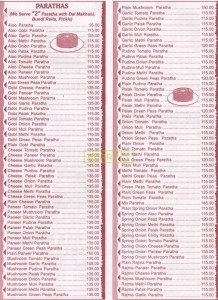 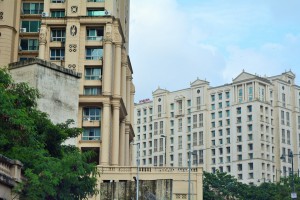 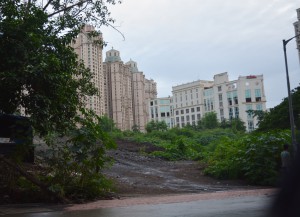 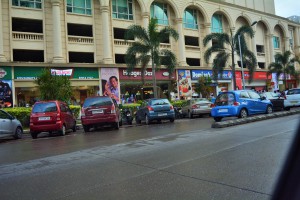 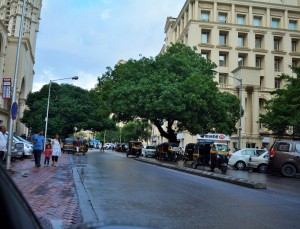 The venture capital continues to flow into Indian start-ups while IIT-Bombay continues to churn out entrepreneurs every year. It thereby isn’t wrong to assume that Powai will remain beneficiary of the the employment creation in these new age firms. It all results in more demand for office and residences. And Powai is no more affordable for even middle class. This is why areas such as Raheja Vihar, Chandivali, Vikroli or Kanjurmarg are catering to the expanding job market of Powai. Today Powai is a highly relevant part of Mumbai and can’t be overlooked because of poor rail connectivity. As roads to Powai are wide and ripe with funds!

The Haiko market, Rodas, Meluha The Fern and Breeze Lounge are highly popular in their own regards. 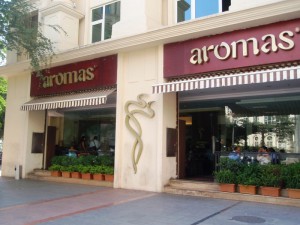 You are likely to bump into a IIT colleague of yours on a walk down the now busy high street of Powai any time of the day. And for the alumnus the gates of IIT Gymnasium and Staff Canteen are always open!

4 Replies to “Breezing Past The Powai Valley – An Education, Entrepreneurship and Networking Hub”